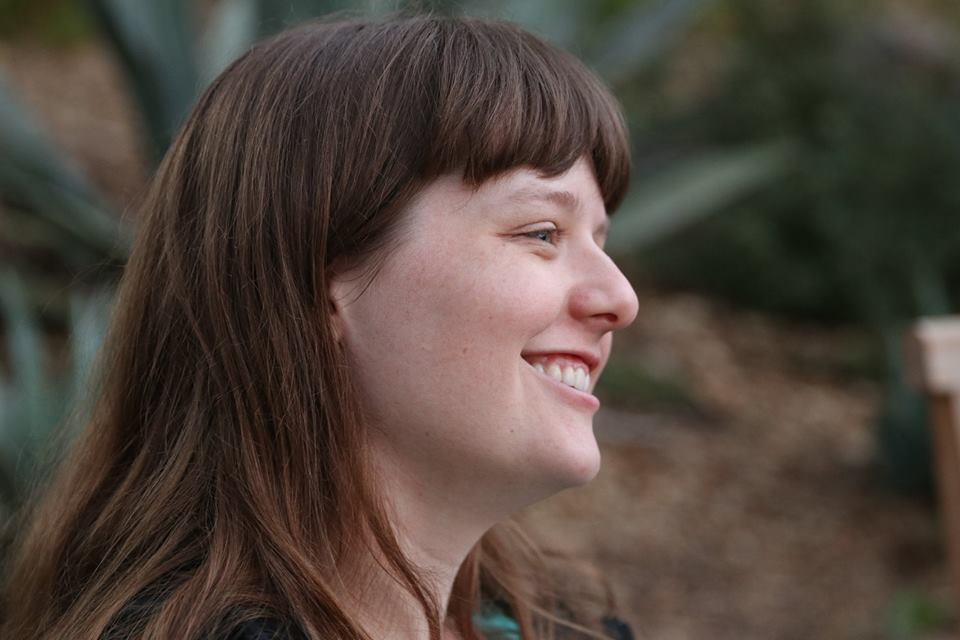 Katharine Coldiron is the author of Ceremonials, an SPD Bestseller. Her work has appeared in Ms., the Washington Post, Conjunctions, LARB, and many other places. Find her at kcoldiron.com and on Twitter @ferrifrigida.

Katharine Coldiron is the author of Ceremonials, an SPD Bestseller, and Plan 9 from Outer Space, forthcoming in 2021. Her work as a critic has appeared in the Washington Post, the Times Literary Supplement, the Guardian, the Houston Chronicle, Brevity, the Believer, and many other places; as a hybrid essayist, she has placed work in Conjunctions, the Rupture, the Offing, and elsewhere. She is the reviews editor at Barrelhouse and the former reviews/interviews editor for the VIDA Review.

Coldiron earned a B.A. in film studies & philosophy from Mount Holyoke College and an M.A. in creative writing from California State University, Northridge. She has read many, many books. Born in the American South to a professor of poetry and translation and a U.S. Navy captain, and raised along the East Coast, she now lives in Los Angeles.

I write. I write hard. My work has been described by rejecting editors as “tremendously creative,” “impressive,” and “hypnotic.” Also “slow.” The best way to get to know me is to read the blog. You can also subscribe to my monthly newsletter, the Fictator’s Digest.

I was raised all along the American East Coast, because we moved a lot. I learned how to read before I was three. Once a Facebook quiz asked what my favorite game was as a child, and I answered “It was called ‘go in my room and read.'” I was an only child.

I went to private schools, mostly, but I’m not very comfortable saying so. As a sixth-grader at a new school, I embarrassed myself badly by asking the librarian where the eighth-grade books were. At least three classmates told me later that they heard me ask that and thought I was a bitch straightaway. I was simply used to how the books were filed at my old school.

My husband and I went to high school together. We were not sweethearts. We got together romantically after we both went to college, when we were both in the process of rebounding to our parents’ houses. We’ve been married since 2011, living together since 2006, and have known each other since 1995. He is a video game designer; thus, people at parties are far more interested in his job than mine.

I am proud of having attended a women’s college for my bachelor’s degree, but I feel far more connected to CSUN, where I got my master’s. The investment that most instructors there have in their students astonishes me. I am still involved with the CSUN community (I live about 15 minutes away), and I hope to teach there.

My work as a writer has evolved unrecognizably over the years. I’ve been writing stories off and on since I was seven. In my adult life, I’ve written four novel-length works, a handful of novellas, a full essay collection, and probably a book’s worth each of uncollected short stories and essays. (Plus at least 100K words of book reviews.) Most of this work has been terrible. Some of it is actively getting shopped.

Please get in touch with me if you’d like to chat, kcoldiron at gmail. I love talking about my work and I love new friends. <3